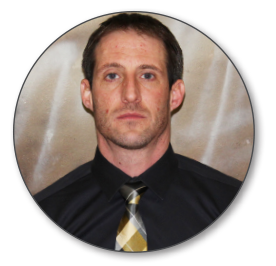 Coach Puccio is entering his fifth season as the head coach at Green Mountain.  Prior to the Rams, Puccio was the head coach at Standley Lake for nine seasons.  Puccio has coached under former state champion Rudy Martin at Green Mountain High School as well as under John Anderson at Golden High School where he was a part of their 2005 Jeffco league championship.  For  9 summers, Puccio coached for the Colorado Chaos Basketball Club where he has helped 82 players to go on to play college basketball including 32 at the division 1 level. 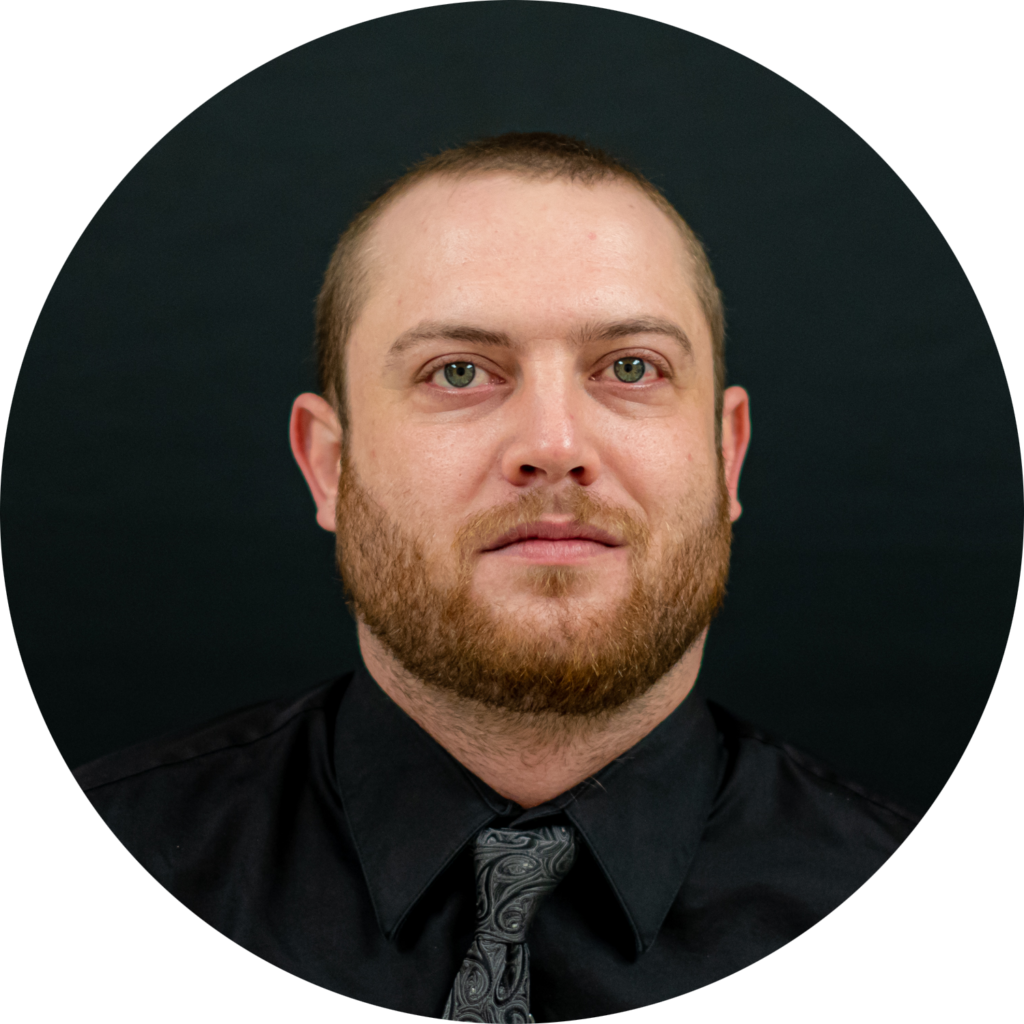 Coach Miller is entering his fifth season at Green Mountain.  Prior to the Rams, Miller coached for eight years at Standley Lake as well as two summers with the Colorado Chaos Basketball Club.

As a player, Miller played high school basketball under the defensive mind of John Anderson at Golden High school where he was named first team all state and 4A Jeffco player of the year.  Following a stellar high school career, Miller was recruited by Metro State College where he played one season under coach Derrick Clark. 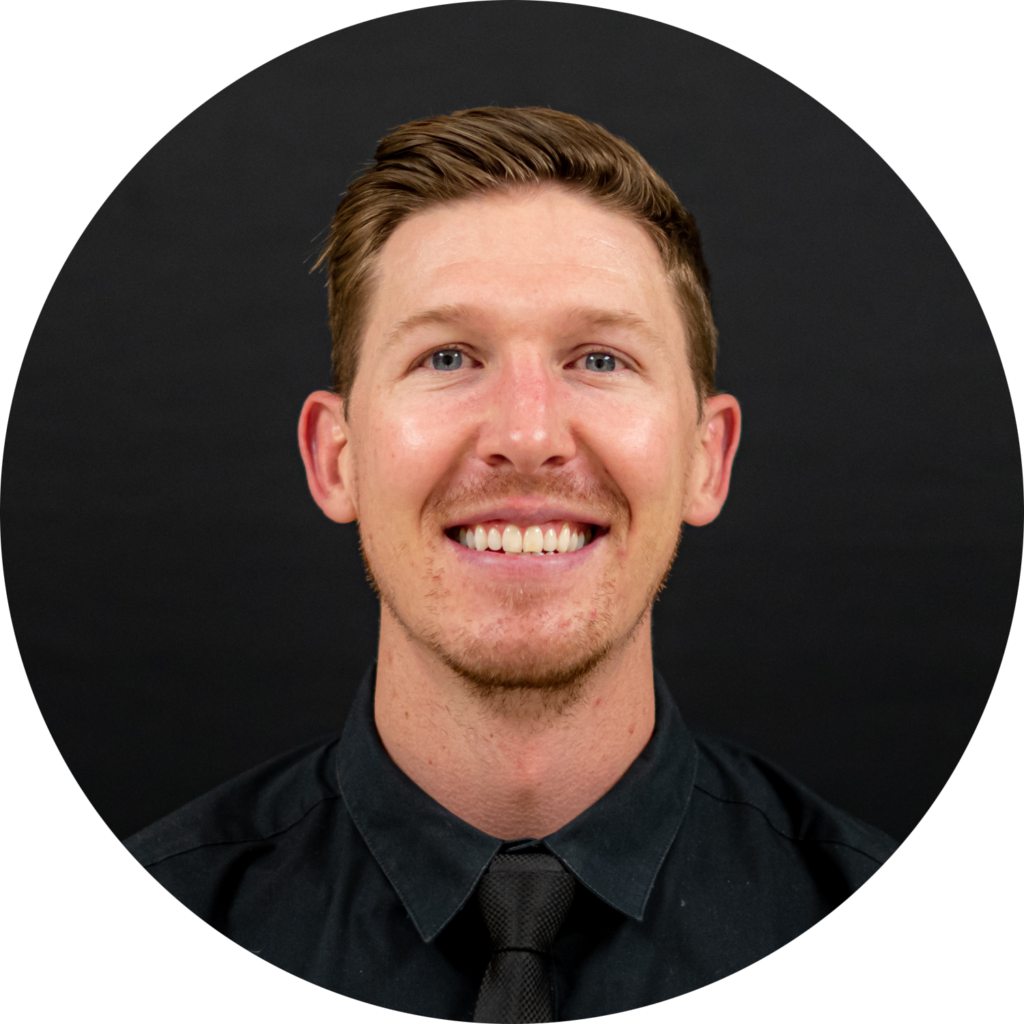 As a player, Deignan is a Green Mountain alumni playing from 2004-2008 under former state champion Rudy Martin.  Coach Deignan was a a part of the 2008 league championship team, the most recent in school history, and garnered all conference honorable mention his senior year.
Coach Deignan currently teaches Geography and Government at Green Mountain High School and has a masters degree in Secondary Education.  He is pursuing his second masters degree in History and lives in Littleton with his wife Sarah. 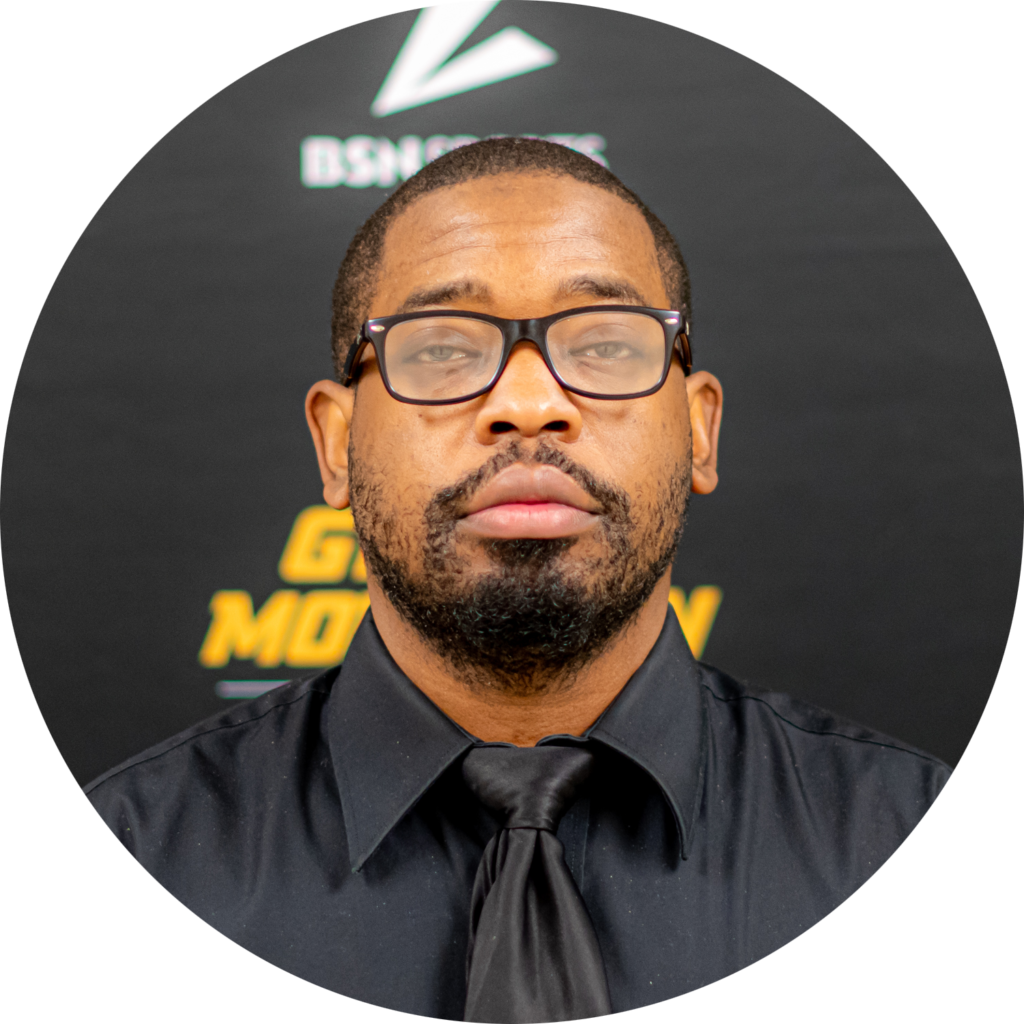 Coach Harris is entering his fifth season at Green Mountain as an assistant and his second season as the head level III coach.  Prior to coaching for the Rams, Harris was a program assistant for Standley Lake for nine years under Mike Puccio where he served rolls as head 8th grade coach, head level III coach and varsity assistant.

Coach Harris is currently taking classes at Metro State College as he pursues a degree in exercise science health promotion and recreation and plans to become a physical education teacher. 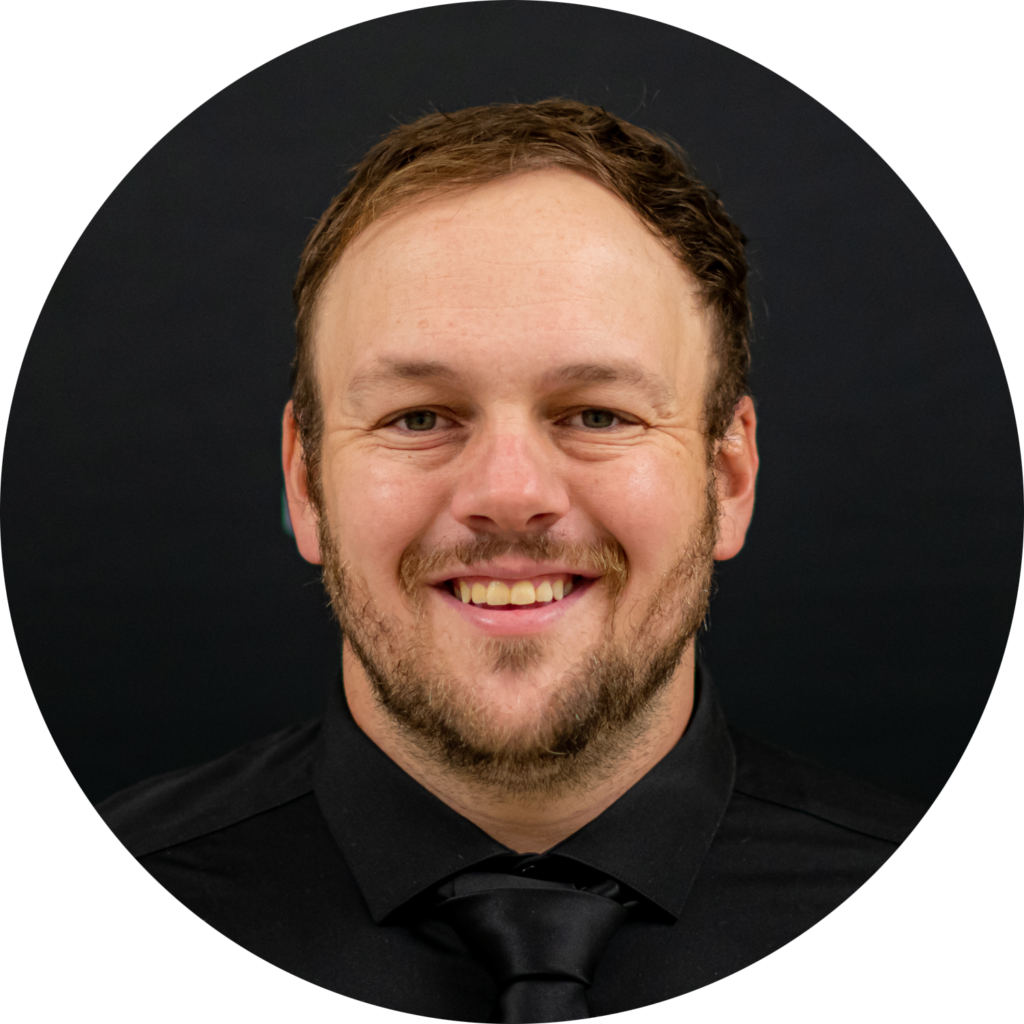 Coach Miller is entering his first year as a program assistant at Green Mountain High School.  Prior to the Rams, Miller was the head varsity baseball coach at Fort Lupton High School.

A 2005 graduate of Green Mountain, Cory played  under legendary coaches Bruce Dick and Rudy Martin Coach where he was a part of a league championship and was selected to All Jeffco honorable mention his senior year.
Coach Miller currently works at Green Mountain and is pursuing a masters degree in special education thorugh Metro State University. 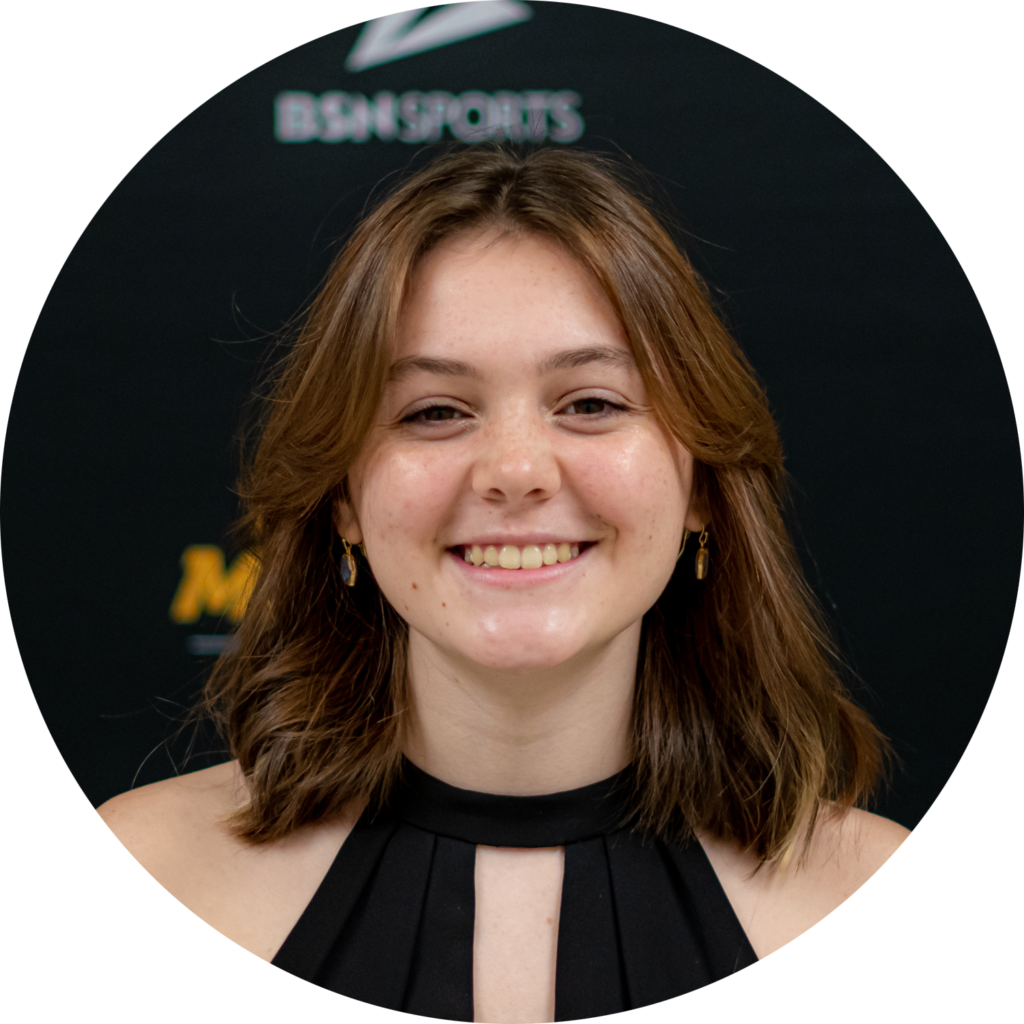 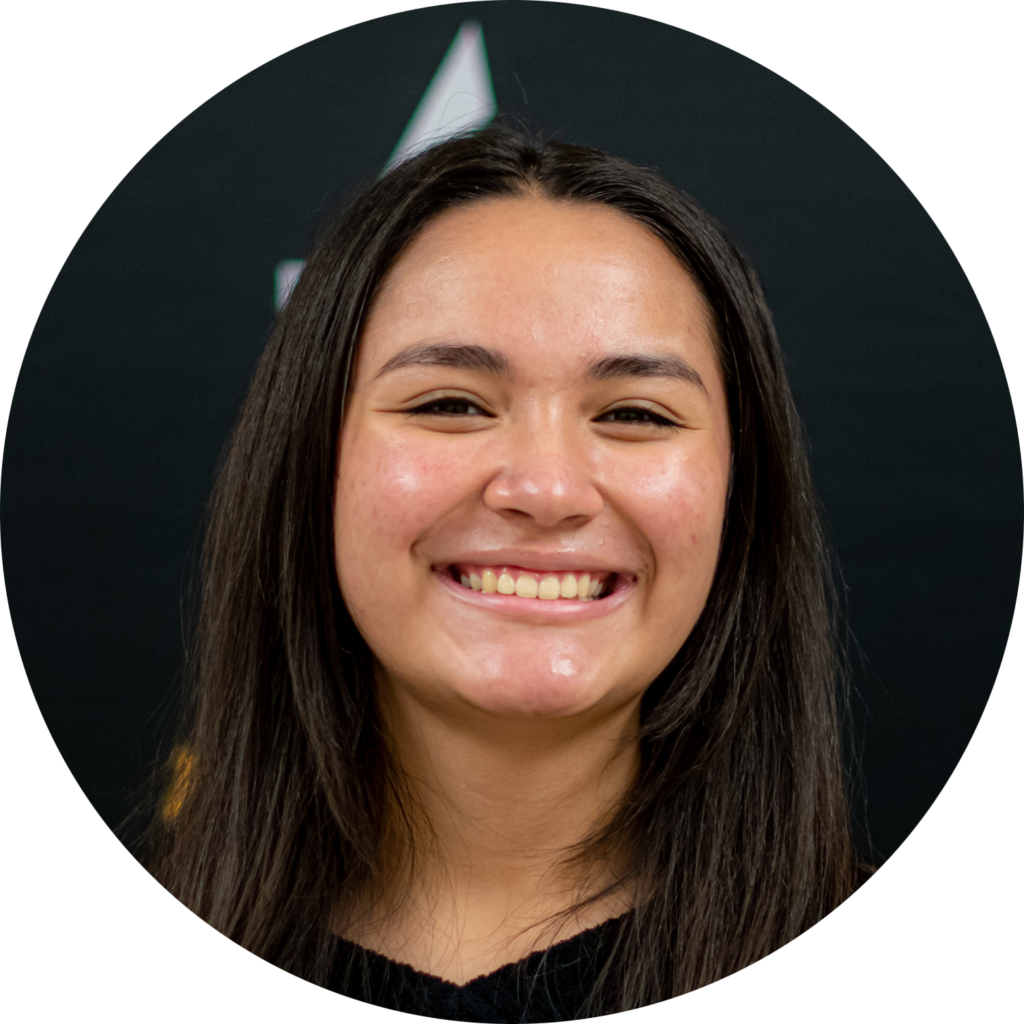 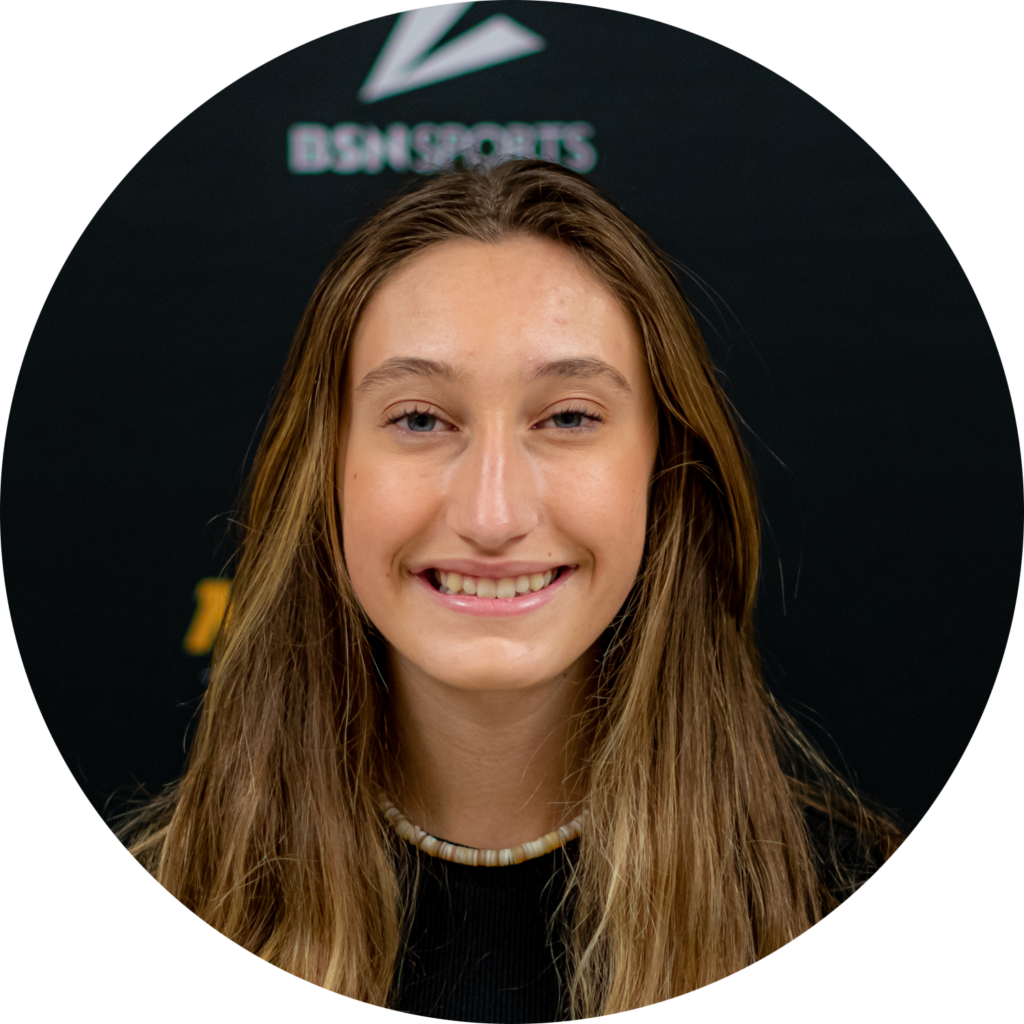 Coach Underwood is entering his second season assisting with Green Mountain.  This is Barron’s first opportunity working within a program construct after mainly working with local athletes individually.

Underwood attended Academy High School in Westminster and was a Varsity Starter in Basketball, All-Conference Baseball Player, and first team All-State for Football. Following short playing stints with Howard University and Colorado State University’s Football teams, Underwood finished his Degree at CSU with Bachelors of Science in Human Development with a Pre-Health Concentration.

Underwood currently works as a personal trainer and group fitness instructor facilitating his services under his company “B-Fit”.  You can find him in the Denver area at Dynamic and Carbon Fitness. 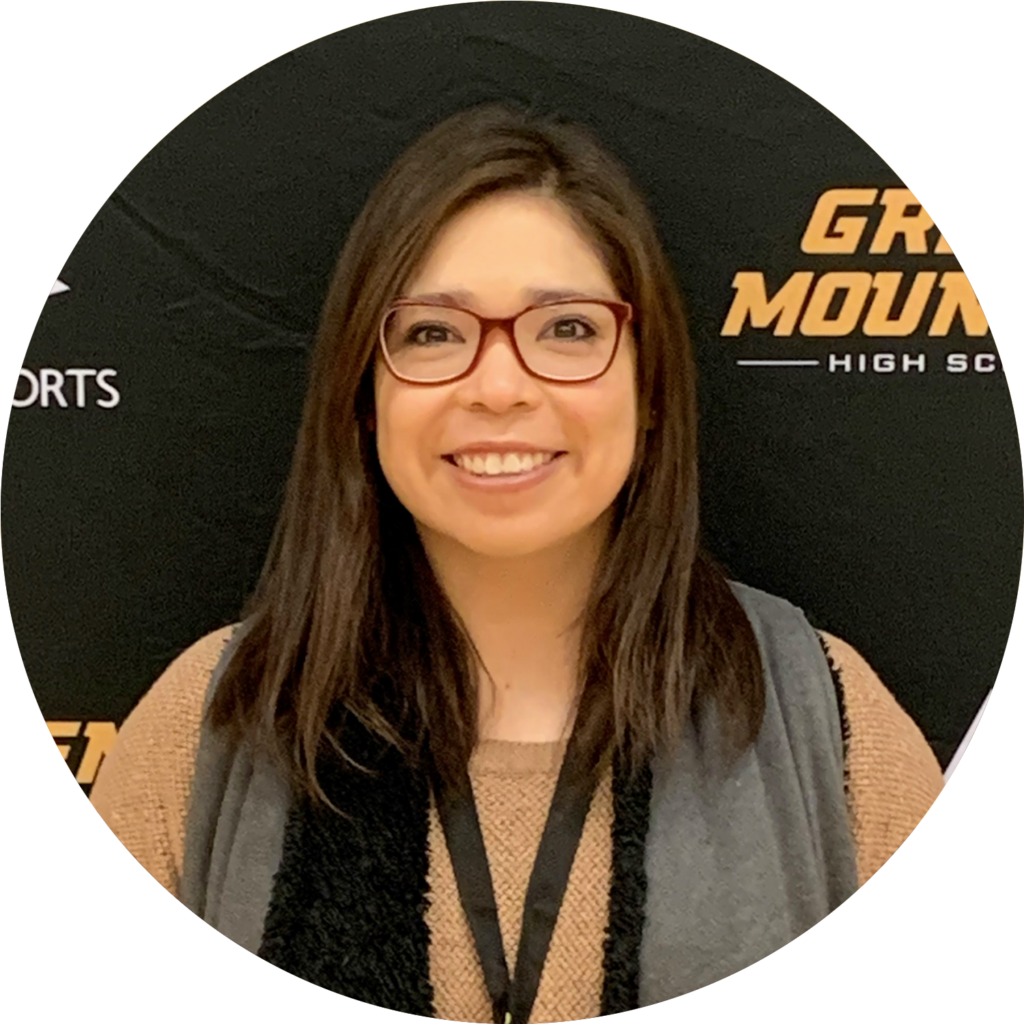 Catherine is entering her second season with the Green Mountain Rams. Prior to the Rams, Catherine worked with student-athletes at Northeastern Junior College in Sterling, CO for about 2 and a half years. She started as an athletic trainer coordinator, eventually becoming the head athletic trainer.

Originally from New York, Ortiz attended Ithaca College where she received her Bachelor’s degree in athletic training. Catherine then received her Masters Degree in exercise physiology at San Diego State University where she was a graduate assistant athletic trainer and worked with many different sports programs.

Catherine is passionate in helping others get back to their full potential of physical function to live their highest quality of life and to help them maintain their peak physical fitness.  Ortiz enjoys the Colorado outdoor lifestyle of hiking, cycling, skiing and camping.